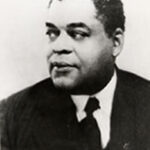 Today we look at the man who is responsible for bringing to the forefront the contributions that Africans made to the Americas and the world as well as one of the founding father’s of African/African American Studies Arturo Alfonso Schomburg. Arturo Schomburg was born in Santurce, Puerto Rico to a black midwife from St.Croix and a Puerto Rican father ( of German and Puerto Rican heritage). His mother was a great influence on him and it was she who shaped his view of what he admired about Africa. While a young student in Puerto Rico, one of his teachers told him that Africans had not history or heroes. It was from this point on that he set out to prove this teacher was wrong. He initially started researching the backgrounds of great Afro Latinos and latter turned his attention to African American history. Mr. Schomburg did not hold a college degree , however he did study San Juan’s Instituto Popular, where he learned commercial printing and Negro Literature at St. Thomas College in the Virgin Islands. In 1891 he moved to the United States and made Harlem his home. There Mr. Schomburg married and had children ( his first wife died in 1900 and he later remarried) but it was his memberships in various masonic lodges, his work at law firms, banking institutions and his studies with John Edward Bruce that would be his foundation to the work that would be New York Public Libraries crown jewel, The Schomburg Center for Research in Black Culture in Manhattan. It was with John Bruce that Mr. Schomburg that the Negro Society for Historical Research was created. During this time he wrote extensively and built an impressive collection of various materials including writtings and art from the Black diaspora. This collection would latter be purchased by the New York Public Library System and Arturo Schomburg would be appointed as its curator. The purchase price for the collection afforded Mr. Schomburg the ability to travel and build upon his reputation ( he was also responsible for curating the collection at Fisk University in Tennessee ) . Arturo Schomburg passed away in 1938 leaving behind 5 children and an extraordinary gift to the world- written proof of the richness of African Diaporic Culuture.

Below is a link to an essay by Arturo Schomburg entitled The Negro Diggs Up His Past. Also, here is a much more complete story of his life and work here. We hope you enjoy it. 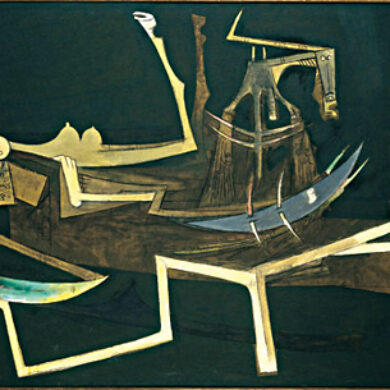 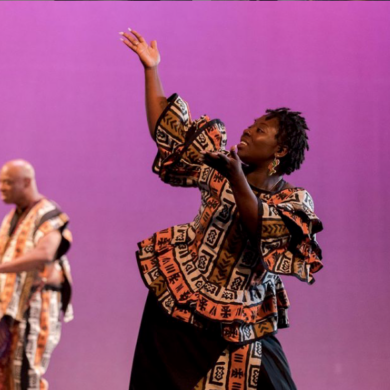