October is Hispanic History month and Sugarcane is featuring great artists of African descent . Today we celebrate Sara Gomez, Cuba’s first female director. She was a true artist that studied literature, piano and Afro Cuban ethnography. She was a journalist that eventually moved into film where she her pride in her Afro Cuban roots shaped her films. She joined the Cuban Film Institute where she she worked as an assistant to Jorge Fraga and Thomas Gutierrez Alea. She focused on documentaries before jumping into her first feature length film De Cierta Manera. De Cierta Manera is a film loosely based on a romance she had with a sound man but it also explores the Cuban Revolution by examining what the revolution actually had done for the island nation. Unfortunately , Sarah Gomez died during post production of her first feature film at the age of 31 from Asthma. Check out a scene from the film De Cierta Manera below : 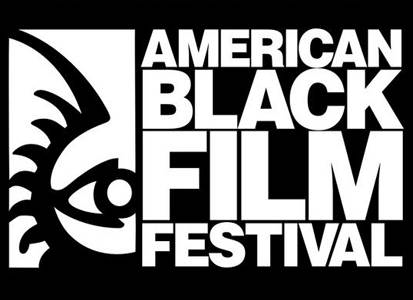 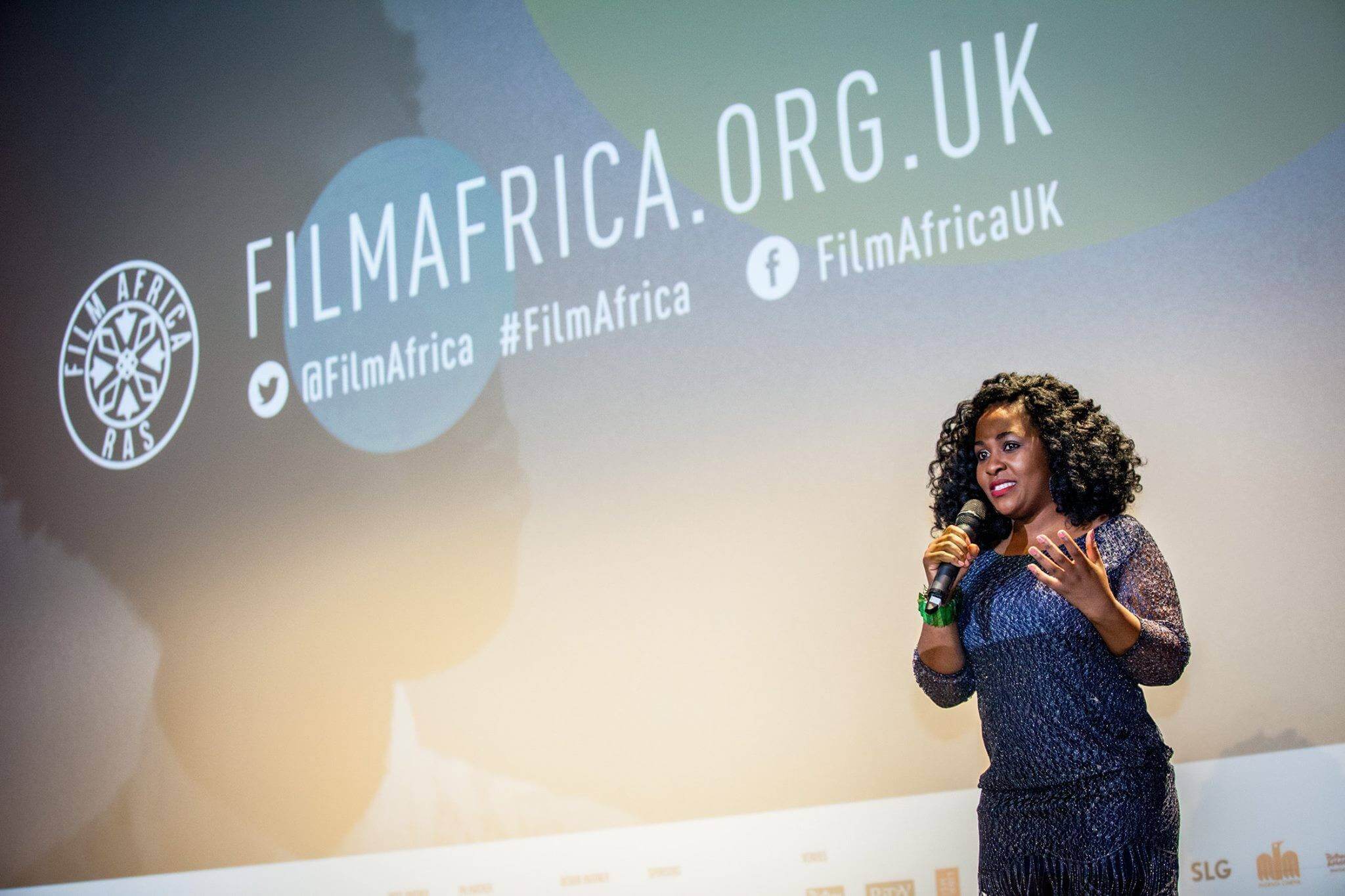 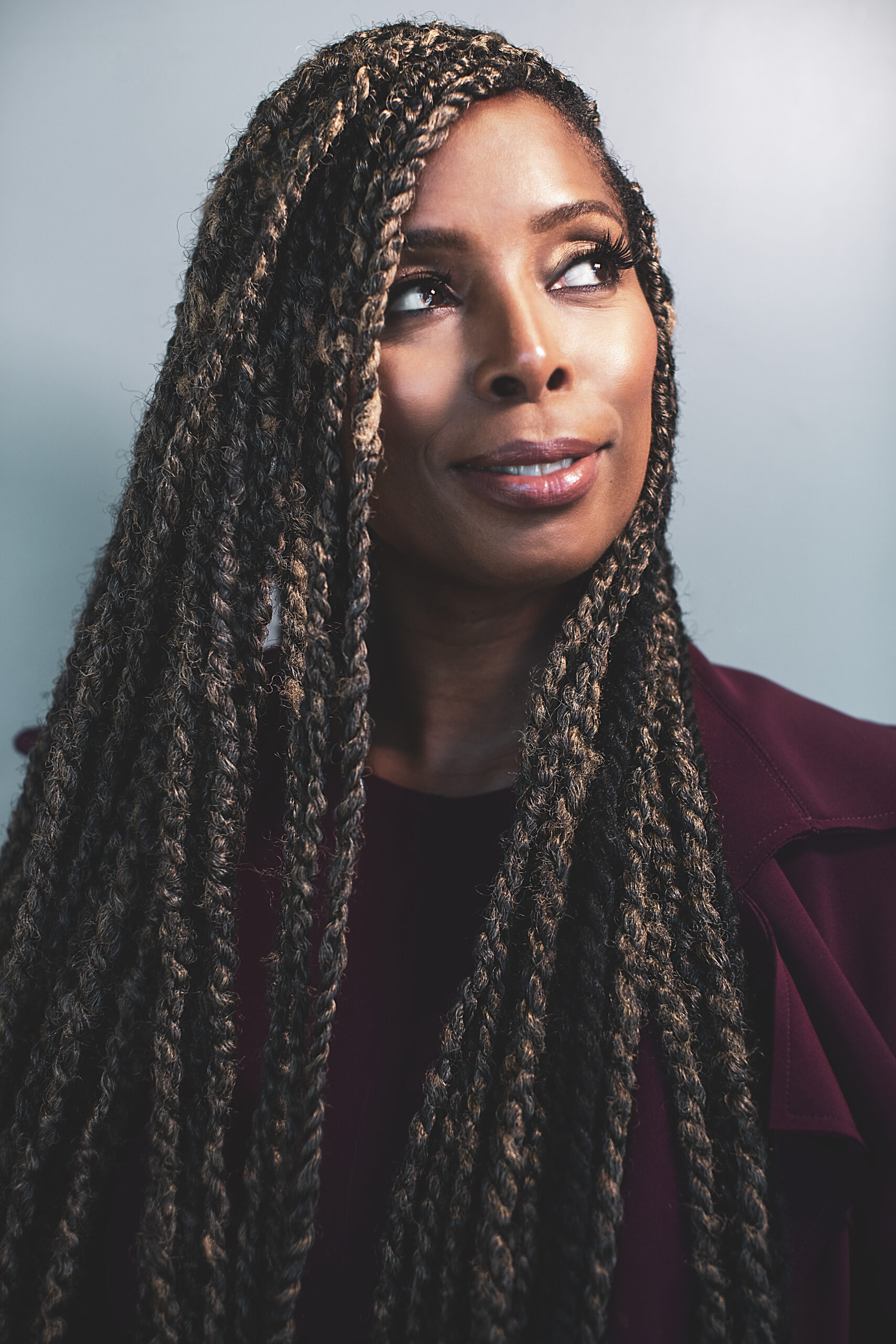