The White House has announced that it will honor the legacy of Motown with ” The Motown Sound: In Concert at the White House ” February 24 at 8 pm. The concert will feature singers such as Ledisi, Smoky Robinson, John Legend, Seal and Jordan Sparks. The evening will be hosted by Jaime Foxx and will be streamed live on http://www.whitehouse.gov/live and pbs.org . The show will air on PBS on March 1 at 8 pm and will be shown to the U. S. Armed Services on March 11.

Sankofa Moment: Revisiting “The Negro Artist and the Racial Mountain” 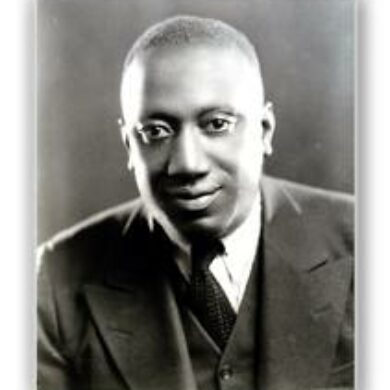 Egypt's Antiquities Chief Under Fire for Robbery at Museum