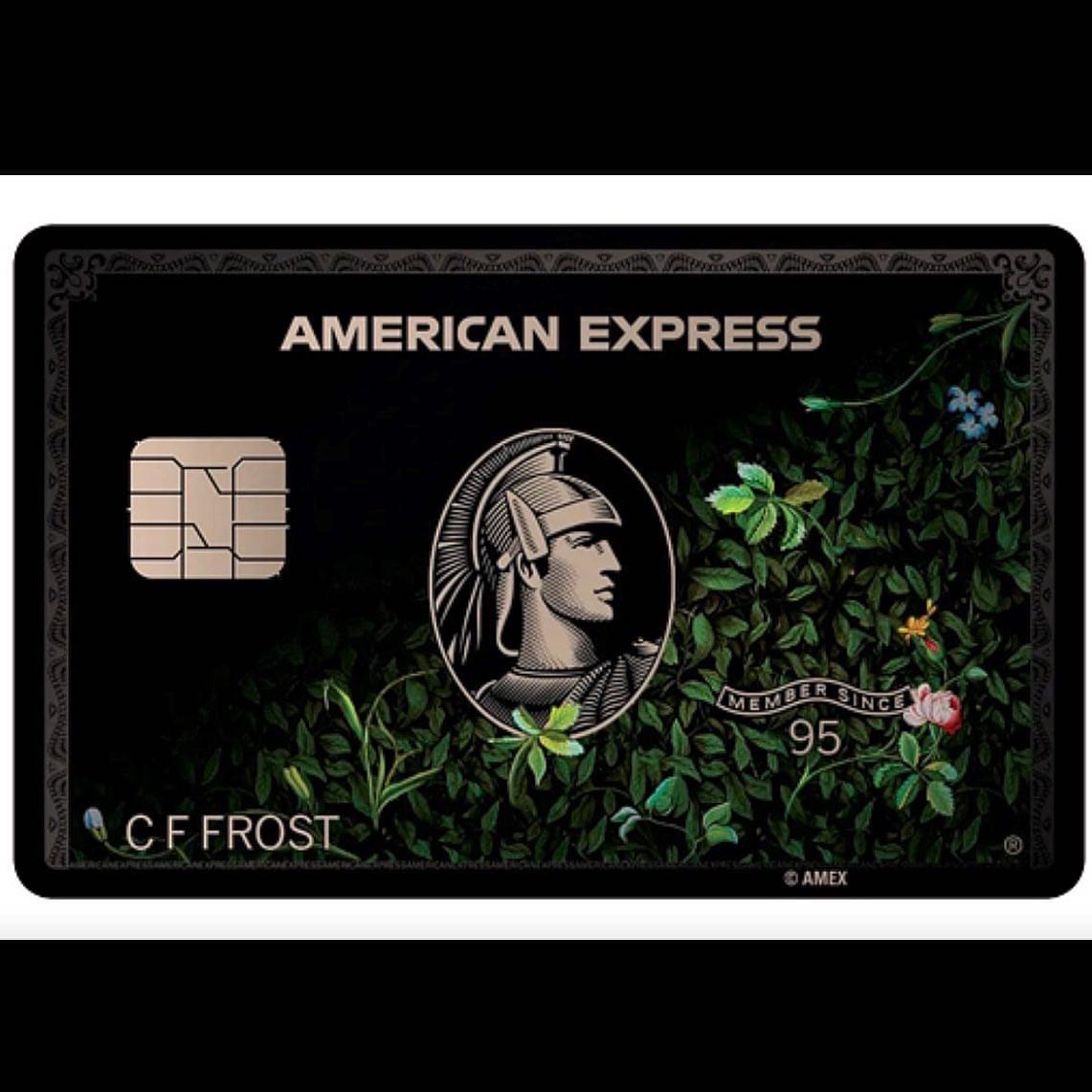 This week in Black art and culture, Kehinde Wiley’s Centurion Black Card Designs are unveiled by American Express. Rashid Johnson, a New York-based artist, has been chosen as vice chair of Performa. The church where Emmett Till’s funeral was held is given grant money for renovations. On social media, an almost extinct language developed by enslaved Africans in the United States has been resurrected. Rihanna’s Fenty is being sued by a musician for playing an unsanctified version of a song at the 2020 Savage X Fenty Show.

“An important part of my work is the decorative, organic background of the person being portrayed,” explains Wiley. “The design on the Centurion Card stems from my interest in botanical elements and is a reference to my signature style.” The American Express Centurion Card is not available by application; instead, cardholders must obtain an invitation and pay a $10,000 initiation fee.

Performa has chosen artist Rashid Johnson as vice chair of the non-profit organization ahead of the Performa 2021 Biennial, which will take place in New York City from Oct. 12–31. Rashid Johnson collaborated with Performa for the first time when he developed a Performa Commission for the Performa 13 Biennial, which was also his first live performance. A reworking of Amiri Baraka’s Obie Award-winning theatrical drama,Dutchman, written in 1964, Johnson’s directorial debut at Performa 13 sparked an interest in filmmaking, leading to the artist’s highly praised feature film, Native Son. Johnson has been a member of Performa’s board of directors since 2014. 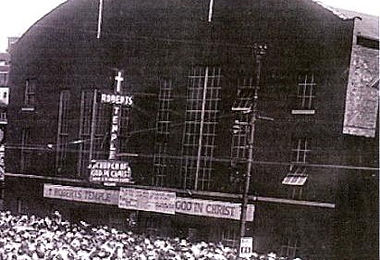 Above: Roberts Temple Church of God in Christ was the location of Emmett Till’s open casket funeral in 1955, drawing over 100,000 mourners.

Roberts Temple Church of God in Christ Soon To Be Renovated

Thanks to a grant from the National Trust for Historic Preservation, the church where Emmett Till’s funeral was held will be able to undertake much-needed repairs. The African American Cultural Heritage Action Fund, a multi-year program to conserve Black monuments, awarded a portion of a $3 million grant to Roberts Temple Church of God in Christ, Chicago, one of 40 sites in the United States.

According to Tiffany Tolbert, associate director of the fund, the church, which was founded in 1916, will get $150,000 to repair foundation fractures and water damage. The National Trust for Historic Preservation (NTHP) announced that its African American Cultural Heritage Action Fund (AACHAF) will distribute funds to 40 historically significant places and organizations. The monies will be distributed to 17 states, Puerto Rico, and Washington, D.C., and will be the fund’s largest single payment in its four-year existence. The church, where the murdered 14-year old’s funeral was held, has been a catalyst in the history of the Civil Rights movement, and will be honored as such and upheld more than six decades later.

Thanks to TikTok, Tutnese, or Tut, an almost extinct language established by enslaved African people in the United States is reviving. In recent months, several videos on the social media site have gained momentum teaching individuals how to write and speak Tut. The number of people studying the nearly extinct language is increasing thanks to Google Classroom and other online learning tools.

The language was established by Black people in the 18th century and has its phonetic roots in English. Gloria McIlwain, an author, wrote a handbook on Tut in 1995, which is one of the few known texts on the language. The letter I becomes “ay” and the letter h becomes “hash,” according to Gloria McIlwain when interviewed for the American Speech Journal.

It’s the way enslaved people in the South taught each other to read and write during a period when literacy was outlawed, she claims. Tut is mentioned in Maya Angelou’s 1969 autobiography, I Know Why the Caged Bird Sings. While the other students were learning Pig Latin, Angelou was trying to learn Tut, a difficult language used by enslaved Africans. African Americans and people of African descent are learning Tut and sharing information on how to speak the language on many platforms, but a major component in its rising popularity is who has the right to learn it.

A concern that Black people will have another cultural or social identity co-opted has arisen on social media pages dedicated to teaching Tutnese, leading to pages asking people who request to follow to prove their African ancestry.

Fenty, Rihanna’s company, is being sued for $10 million after a music choice during its exhibition last year sparked controversy. When a song that sampled Islamic sayings was played on the runway during Rihanna’s Savage X Fenty 2020 fall show in October, it drew criticism.

According to the lawsuit, Fenty approached an Islamic musician who requested anonymity to sample one of her songs in their 2020 concert last October. The song in question, titled, Doomand produced by Coucou Chloe, had two versions, one with and one without sacred Islamic chants known as Hadiths. She allegedly advised the firm not to utilize the holy text version.

Muslims believe the sayings to be sacred. Rihanna received immediate backlash from fans after Fenty played the incorrect song version during the live-streamed lingerie display.

On Oct. 6, she issued an apology, saying, “I’d like to thank the Muslim community for pointing out a huge oversight that was unintentionally offensive in our savage x fenty show. I would more importantly like to apologize to you for this honest, yet careless mistake. We understand that we have hurt many of our Muslim brothers and sisters, and I’m incredibly disheartened by this!”

Rihanna and Fenty deleted the song from the fashion show recording after the incident. Despite Rihanna’s apologies, the unidentified artist said she was forced to go into hiding after receiving several death threats as a result of the song. She claims that she has developed despair and anxiety as a result of the frequent threats. The artist is suing Rihanna’s Fenty business for damages, claiming she is still afraid for her life. 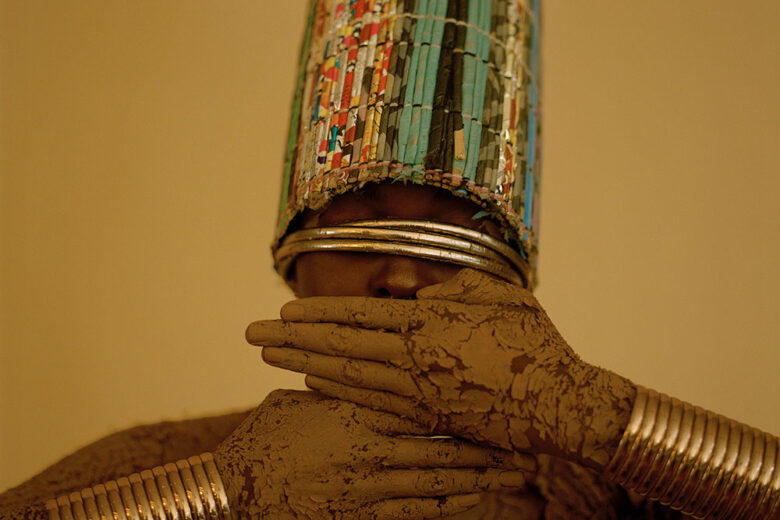 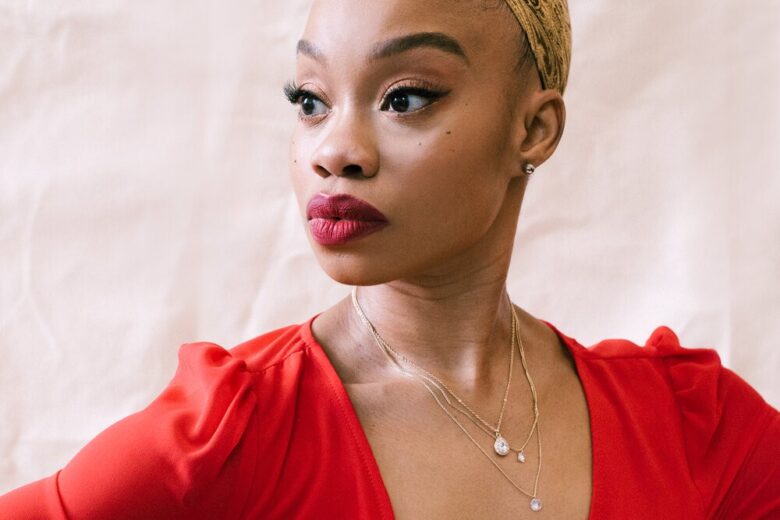