Above: Dee Rees at the Tribeca Talks with Queen Latifa. Kurt Iswarienko/Netflix

Deadline is reporting that MGM has set Dee Rees to write and direct a feature film adaptation of George Gershwin’s acclaimed Porgy and Bess. Irwin Winkler and Charles Winkler will produce. The film rights were granted to MGM by the Gershwin Estate, which worked closely with Winkler and Rees to secure them.

Originally written as an opera and adapted from the 1925 DuBose Heyward novel by composer George Gershwin with libretto by Heyward and lyricist Ira Gershwin, Porgy and Bess is a tale set in the slums of Charleston, SC. There in Catfish Row, a disabled beggar named Porgy tries to rescue Bess from her violent lover Crown, and drug dealer Sportin’ Life. It first reached Broadway in 1935, and was turned into a 1959 film that Otto Preminger directed with Sidney Poitier playing Porgy, Dorothy Dandridge as Bess, Brock Peters as Crown, Sammy Davis Jr as Sportin’ Life, and a cast that included Pearl Bailey and Diahann Carroll. Its stage revivals have won numerous Tony Awards.

“Porgy and Bess is at its core, a love story,” Rees said. “So I’m very excited to take on the challenge of this highly venerated, iconic material and lift the architecture of this unlikely love story and re-site it at a place and moment of resistance.

“With the help of a terrific artistic team, my vision is to invest this community with a new agency and re-locate the characters from a fictional landscape mostly viewed from the outside to a real geography with actual historical and cultural roots, relevance, and consequence and that has been built and lived from the inside.

“By accessing the spirit of the lyrics as they’ve been conjured, reinterpreted, and rearranged by greats like Nina Simone and Billie Holiday, I’m most excited about inviting today’s brightest musical talents to lend new voice and spirit to both the joys and the frustrations of the ongoing struggle of African American citizens in this country.

“In this new adaptation, I’m hoping to raise the stakes for our hero and heroine, giving them full expression of existence placing emphasis not just on the circumstantial but on their rich inner lives and emotional pasts.

“It’s thrilling to work with the legendary producer, Irwin Winkler, and the visionary team at MGM Studios and be a part of the studio’s rich musical legacy.” 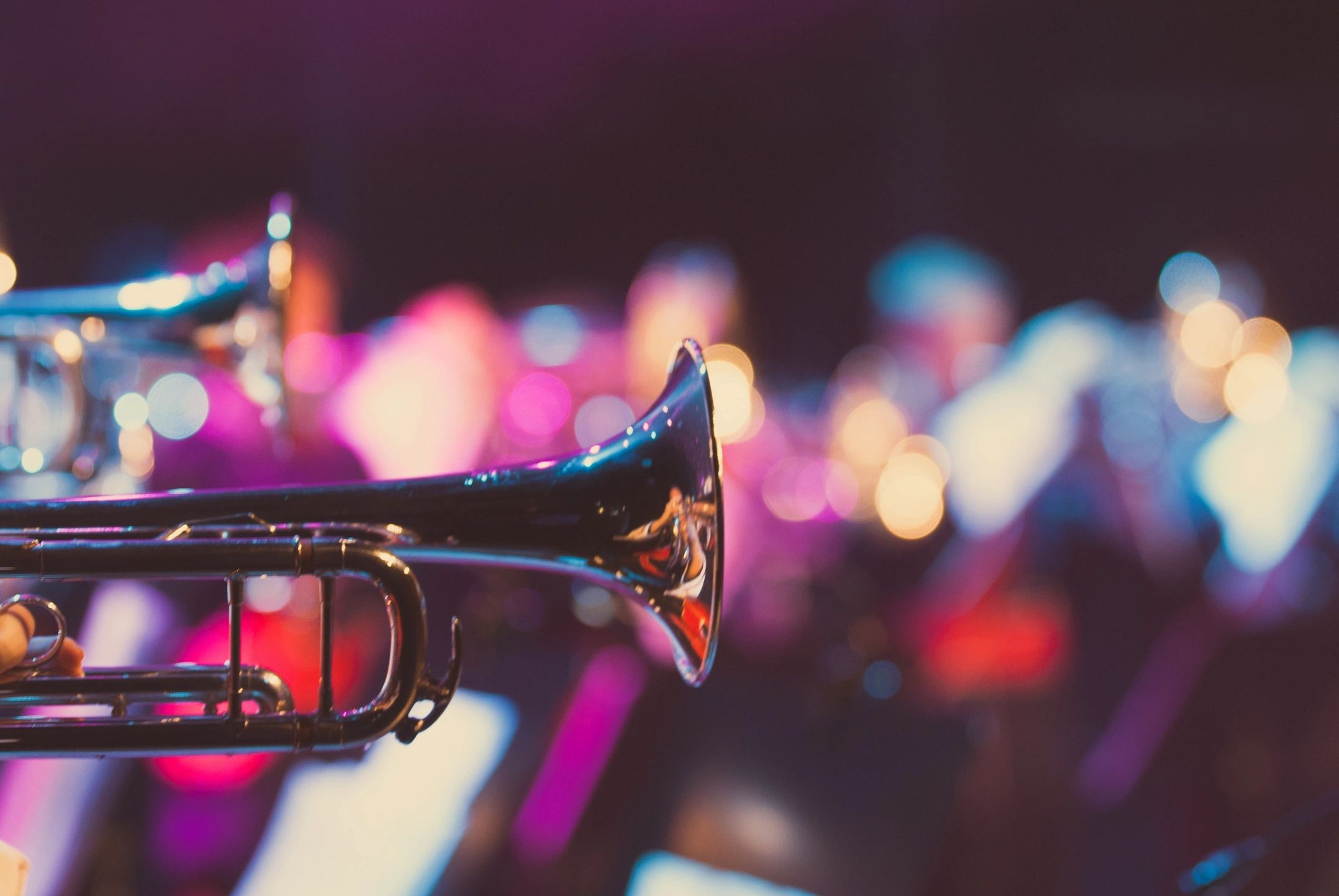